Danish courses targeted employees and companies in Denmark. We offer tailored courses for companies with many or few international employees. Contact us for a quotation for a tailor-made programme.

Business Danish is a Danish course tailored to the individual company’s needs.

A free offer for employees who need a boost in Danish, English, mathematics or digital skills.

Do you wish to get contacted about Business Danish?

Please fill in your contact information and we will get back to you as soon as possible.
You can also call Head of Department Ulla Bæk directly at +45 3946 3044.

If you want to know more or book a course, please contact Head of Department Ulla Bæk for more details. 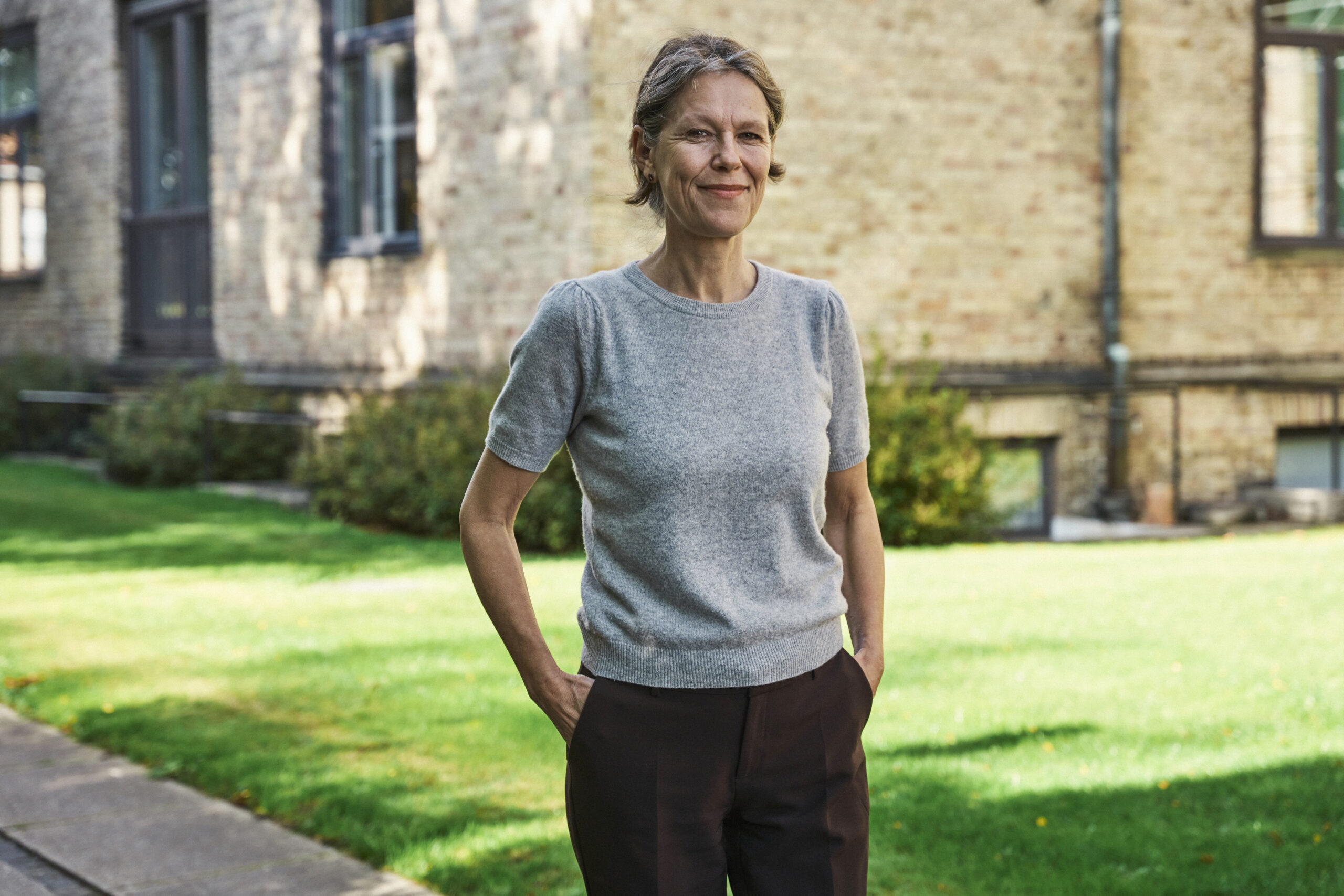 Language is the key to society

Two years ago, Seungmi and her family moved from South Korea to Denmark. Seungmi’s husband got a job in Denmark and Seungmi wanted one too. To increase her job opportunities, she enrolled at Speak where she has been studying Danish for one and a half year now. Recently, Seungmi got her dream job as a project manager at DTU.

Is is essential to learn Danish
At DTU there are many international colleagues, and the working language is English. Nonetheless, it has been essential for Seungmi to learn Danish. – Most of my close colleagues are Danes and it is a huge advantage to be able to speak Danish with them, for example during lunch breaks, says Seungmi. – It is without a doubt easier to be part of the community because I know the language. I can also tell that it is nice for my colleagues to be able to carry out meetings in Danish. 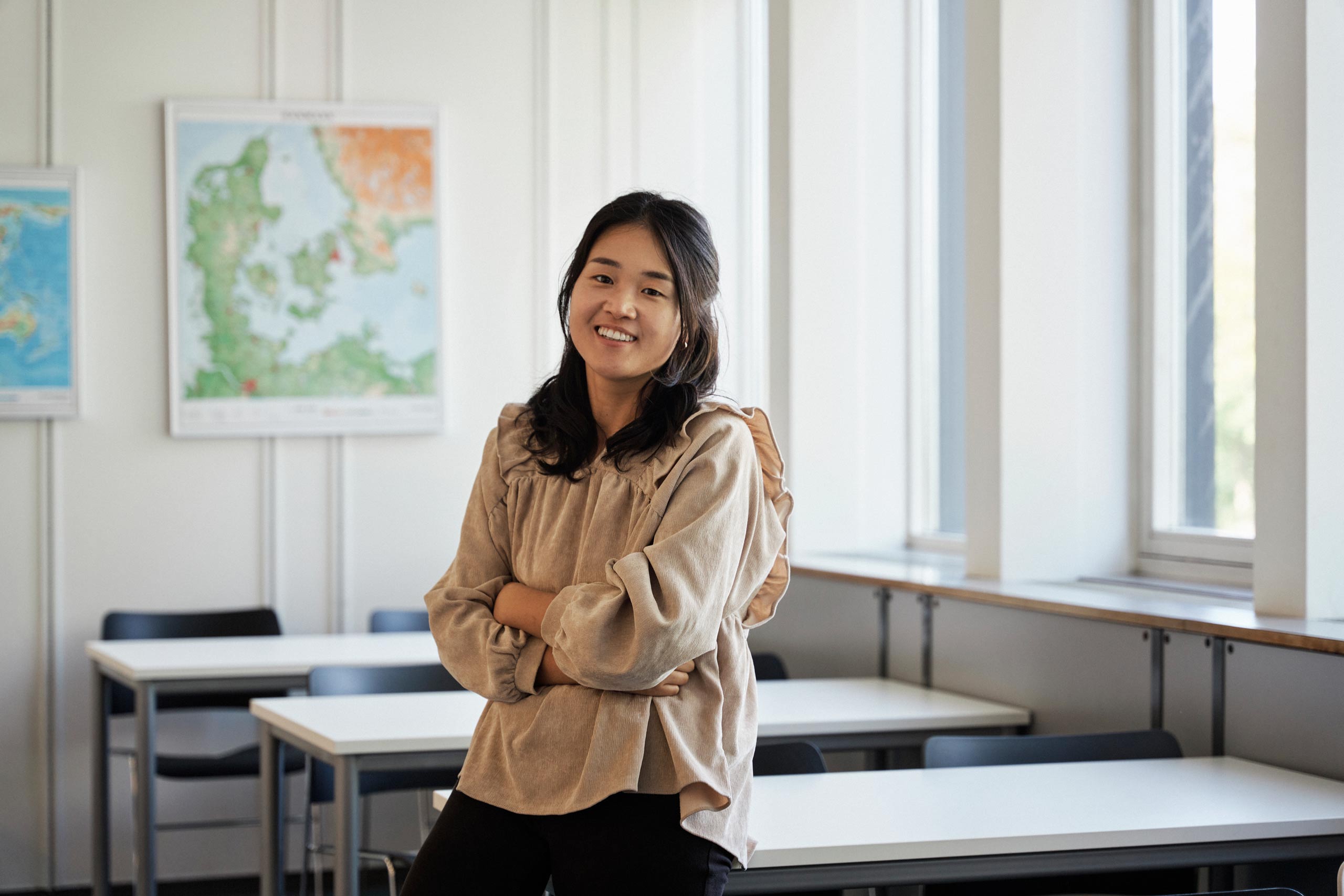 Speak is more than a language
Even though Seungmi got a job, she still studies at Speak in order to improve her language and knowledge about Danish culture. Because there is a large variety of schedule options, it can easily be fitted in with her daily routine with work and children. – During the course, we also learn a lot about Danish society, e.g. culture, food and politics. With the election coming up, it is particularly important to learn what the different parties and candidates stand for.

Besides following Danish language courses, Seungmi also attends “language club” with her classmates every Wednesday, where she speaks Danish more informally and prepares for the classes.

The Danish language opens doors
Seungmi has experienced that it is more difficult to get in touch with other people when she speaks English – -it sets barriers. Also in her private life it has been an advantage to speak Danish. – To me it is important to be able to speak with my children’s classmates, their parents and the teachers at school. I can tell that it opens doors for me and my family. Our future is here in Denmark, so of course we must be able to speak Danish.

1. Watch Danish series
There are lots of good Danish TV-series with subtitles. They can help you learn the language and culture faster. The TV-series “Borgen” is really good.

2. Don’t be afraid to speak Danish
If you are not that fluent, it can be a bit over the top to speak Danish with, for instance, your neighbors. But do it anyway -the more you speak, the faster you will learn.

3. Watch today’s news on DR
You can subscribe to the news that are broadcasted every day by DR. This is a good way to know what is going on while you also get to know the Danish language.

It all starts with learning the language

When Nils saw the opportunity to take a master’s degree at DTU about two years ago, he jumped at it. The curiosity and interest in getting to know a new culture was too tempting. Moreover, he had heard good things about Denmark so the decision, was easy to take.

When Nils came to Denmark, he did not speak a word of Danish. Nils grew up in Great Britain with English as his mother tongue, and he actually did not need to learn Danish in order to pursue his studies in Denmark. However, Nils decided otherwise.

You have to do your best
It was important for Nils to show that he was interested in Denmark, the Danes and the Danish culture. And the best way to show this was to learn the language. This commands respect and, for Nils, became the direct path to integration into the Danish society.

– It has been a great experience to learn Danish, Nils says. – I have become part of Denmark in a completely different way. By insisting on learning Danish, it was easier for me to get to know the Danes and the Danish culture. It is also important if I one day would like to have a job in Denmark. That way, I will more naturally become part of the team.

Nils insisted on speaking Danish
Nils insisted on speaking Danish with his friends, and this required patience from their part. In the beginning, it could be challenging to find all the right words, so his friends had to wait patiently until Nils had found his way to express what he wanted to say. Because he did not just want to switch to English.

Over time, Nils also got the special Danish humor under his skin. –This is essential to be “properly Danish”. The Danish humor is a bit like the English one, so I guess this challenge was somehow easier for me. 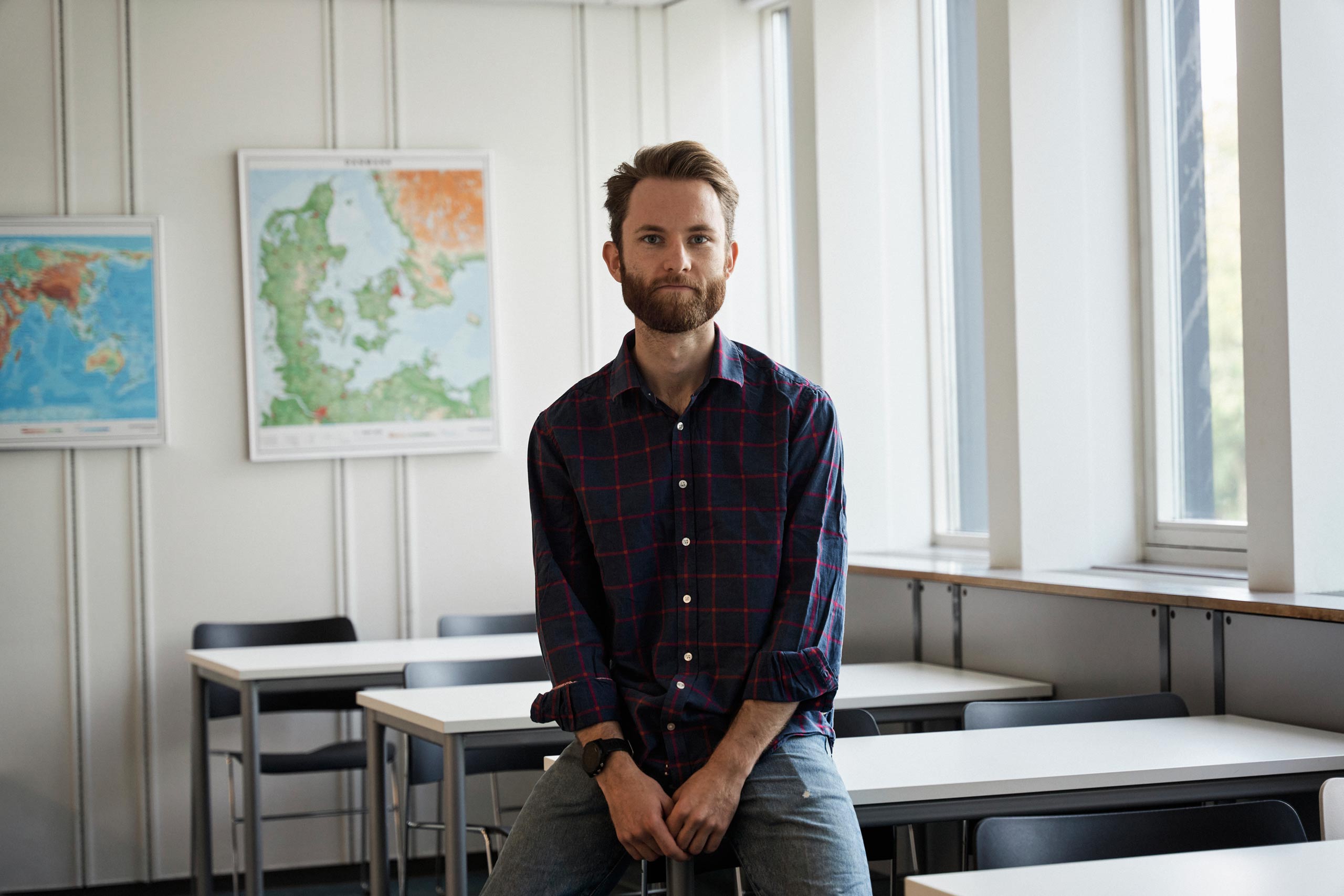 Speak made the difference
Nils received Danish lessons at Speak for just over a year. – It has been a very interesting course, Nils says. – Of course it can be challenging that some students learn faster than others, but the teachers were good at getting everyone involved. Our teachers were great at explaining words and concepts so we understood them, and especially at the end of the course, I learned an incredible amount. This has made a big difference to my stay in Denmark.

The art of language learning
Nils has just finished and defended his bachelor’s degree, and has since moved on to Norway where he now will work for a few years. However, the language lessons have not been wasted because of this. Quite to the contrary.

-It has been fun and educational for me to learn Danish and it has led to good contacts. I am very grateful for this. At the same time, I have “learned to learn languages” and I take the method with me. Because, now that I live in Norway, I am, of course, also going to learn Norwegian.

To the question of whether Nils can think of returning to Denmark, the answer is a big YES. –Denmark is a good country to study in and I am considering to do a PhD later. And I just might do this in Denmark. I have many good experiences from here and I have my friends in Copenhagen with whom I wish to stay in touch.

1. Speak as much Danish as possible
It is difficult to find the words in the beginning but the more Danish you speak, the faster you will learn.